Twitch is an active community. Being a Twitch streamer can lead to a very lucrative paycheck. On average, expert streamers make between $3000 to $5000 playing 40 hours a week.

There is also the ad revenue which amounts to $250 for every 100 subscribers.

Aside from the financial rewards, many Twitch streamers also earn from advertising a certain brand or playing a certain game. They can also release a line of their own merchandise and earn from it.

In the gaming community, having a successful Twitch account is the equivalent of having a famous Instagram page. Twitch is the world’s leading live streaming platform for gamers.

Here, gamers, both amateur and professional, can share their gaming experience. You can watch tips, walkthroughs, battles, one-on-one matches, and many more.

Once you’ve gotten a following, it is already easy to earn from it. The problem then lies on how you can generate a large follower base for you.

Reddit is a massive collection of forums where users engage in lively debate and discourse. While it is not one of the more common platforms to advertise on, it is one of the more effective. This is mainly because a large part of Reddit are gamers.

Unfortunately, promoting on Reddit is not as easy as say promoting on Facebook. Moderators are strict as they want to keep Reddit away from blatant advertisers. 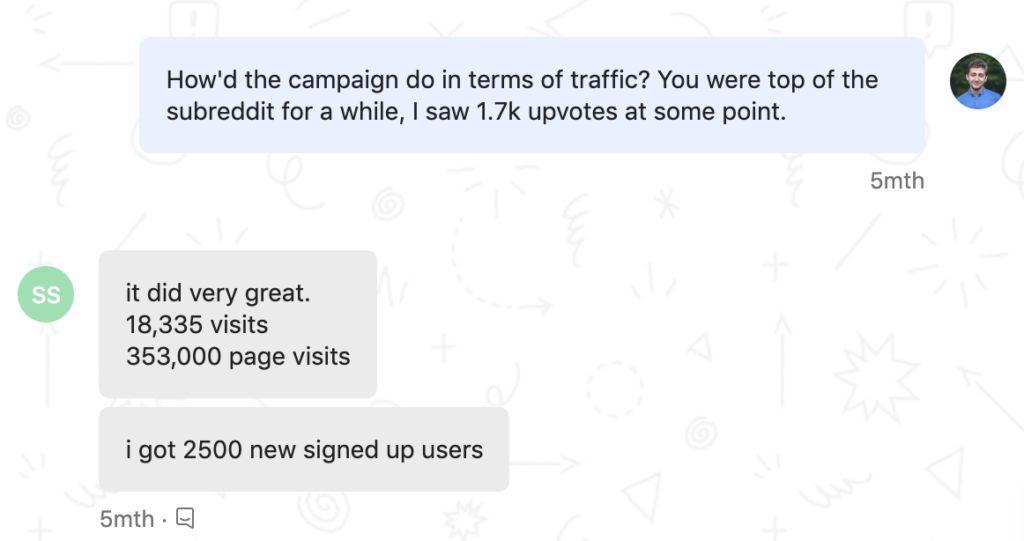 our successful Reddit promotion for one of the clients

This does not mean, however, that one cannot advertise on Reddit. You still can. You just have to be careful and follow Reddit’s rules and regulations.

Participating on relevant subreddits will give you some traction. Establish yourself properly as an authority figure and you won’t even have to promote your page.

One of the best ways to do this is by having high Karma. Karma is Reddit’s “currency” so to speak. 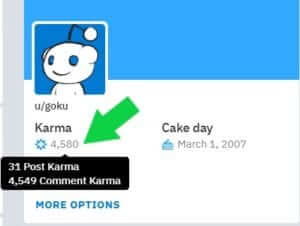 Your karma increases when photos you’ve shared or comments you’ve posted get upvoted by others. There is one small shortcut when it comes to upvotes. You can buy any amount of upvotes for your post here.

You’d think that this should have been an obvious thing already but no. One of the biggest mistakes that I see from marketers is spamming Reddit threads with their links. This easily puts your account on a shadowban or worse a permanent ban. It can also earn you the ire of potential Twitch fans. No one wants blatant advertising.

Jump on relevant subreddits and add to the discussion. The idea between Reddit is to connect users (or Redditors) with other users to create high-quality discourse.

If you want to have high karma while building an engaged follower base, you should join subreddits that are connected with gaming.

Choose Reddit threads which are relevant to your Twitch account. For instance, if you’re going to upload walkthroughs for Witcher III: The Wild Hunt, you might want to join threads such as r/games, r/openworldgames, r/witcher3, r/witcher, r/fantasygames and r/adventure.

Playing the expansive world of Geralt of Rivia is extremely difficult. I am sure there are dozens of Redditors asking for help on a few quests. You can answer these questions and then direct them to your Twitch account for a more comprehensive walkthrough.

Guarantee the success of your promotional campaign on Reddit by enlisting the help of professional Reddit marketers.

Reddit marketing can be confusing. Getting banned by Reddit moderators can be bad for your branding. Moreover, professionals can deliver faster results. This way, you can focus on creating quality content on your Twitch!

Marvin is a content manager with Quora marketing, SEO, and Social Media Management experience. In his free time, you can find him either in the kitchen, on the volleyball court, or in his room playing PC games.

Reddit fails: how to avoid being deleted or banned