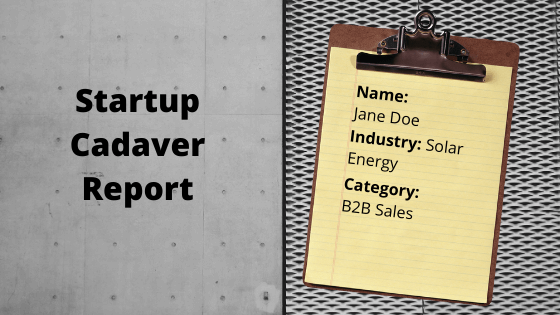 Brandon is a California native, he’s been in tech for over six years, but he’s been an entrepreneur for at least almost 20 years now. He started his first business at eight years old, helping restaurant owners with their business and expanding its multiple locations. He always looks for opportunities, where there’s money being left on the table for any marketplace. And from there he started meeting people. As an extreme extrovert, Brandon loves talking to people, figuring out where they’ve been and what kind of stories they have. And from there, you can learn a lot as well as start building your own professional relationships where they’re mutually beneficial and everyone can make money. He is a self-starter, continuously building his network and tools that would later help him in life. Um, because even before I graduated, I was helping out a real estate broker, um, expand his business. To date, he probably worked with over a hundred different companies, both non-tech and tech. He loves the way that tech can move.

Now that he is focused on enterprise software, he is looking at applications and how they’re packaged. Not just focusing on another product for the big companies to put on their spreadsheet. It is always about what can we do to enhance what’s already there. Brandon is a strong believer in that as well as the power of the team.

Traction reached: The business grew to $2m in 2 months and was reaching $20m in six months. It continued to grow post my involvement to $10b worldwide.

Target market, the market situation at the time of start: Seeing the beginning of the rise of solar energy, I grew the relationship with the regional manager of a large corporation that was headhunting me. I finally pitched him an idea where we could do a soft pilot where we can help them start selling solar products as well as actually the solar systems itself where it would be a mutually beneficial win.

What inspired the idea: I saw the trends and the opportunity, we became a service-based company, connecting the dots and collecting commissions. Think of it as corporate innovation, 10 years ago.

Success parts, what worked: It was more of just high-level sales, it was about relationship building, B2B sales where we would connect to the end-user, and then we would do the installation for them. Then the partner company would actually sell the products in between — figuring out the motivators and processes of multiple players worked really good. Their original business was doing about $1b in 2007. A successful pilot showed to the big corporate — Hey, we can multiply this. And sure enough, it grew 10x in five years.

Today, Brandon is a creative serial entrepreneur who provides various benefits for any stage of venture capital. He advises his trusted, evolving network within various business verticals. Brandon primarily works with Corporations to support their “People ROI.” All in all, Brandon helps leading entrepreneurs, top tier developers, & executives to achieve their goals by providing strategic relationships & planning to convert valuable growth.

This information’s purpose is to help learn from the mistakes (and pivots) of others, as well as to encourage founders to openly speak about things that failed. Look at it as a shared f*ckup depository for resilient brilliant minds.

Want to submit a startup cadaver?