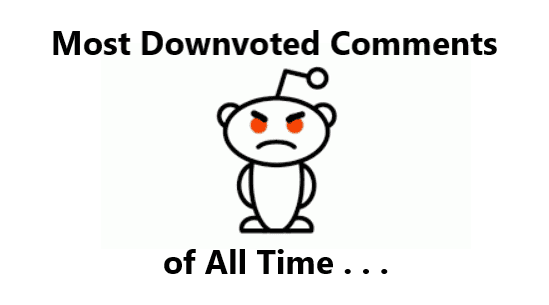 Let’s take a look at the 10 most downvoted comments of all time. This helps give us an idea on the types of content we should avoid posting especially when trying to build your account’s Karma.

Once the most downvoted comment of its time for several months, this was posted by Jill Stein, the Green party’s nominee for U.S President in the 2012 and 2016 elections.

At first glance, any ordinary user would not notice any issues with this post- until they actually research facts and find out that this was totally inaccurate.

Bethesda Game Studios is an American video game publisher known for popular games like Fallout and The Elder Scrolls.

The comment below was in response to a Fallout gamer’s sincere plea for game improvements. Again, we don’t see any problems with the post, right? Until this happened…

Users noticed that something was off and checked Bethesda’s comment history only to find out that this was a canned response.

Yes, it was used in several other posts.

The post was about Trump cancelling his visit to a U.S military cemetery due to ‘poor weather.

The cemetery was located in the French village of Belleau more than 50 miles east of the French capital. This was the site of a battle in 1918 where Americans and French forces repelled German invaders. It was reported that nearly 2,000 Americans died during the battle.

Trump was to join in a wreath-laying and a moment of silence at the site, but heavy rain stopped him from travelling via helicopter.

Despite the disappointing act of the president, here comes this heroic comment in his defence.

A security adviser under President Obama thought this excuse “did not make sense” and even posted it on Twitter.

7. Riot member in the middle of riot (/r/leagueoflegends)

People wonder why this wasn’t the most downvoted comment during its time.

This comment was made by a lead Riot member who was exposed by a Redditor for his improper conduct towards a certain player in the League of Legends discord.

Yes, some players ruin games, but does it really come to a point where even the staff would wish they were dead?

Nothing to see here. The original poster just wanted downvotes and it was surprisingly the most downvoted comment for two consecutive months. 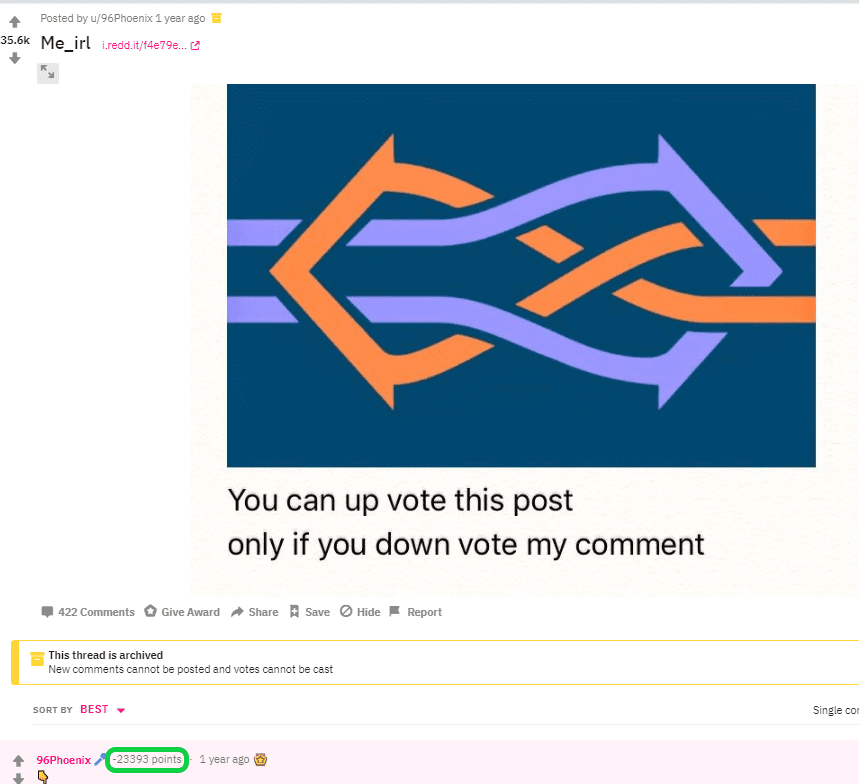 Do users just yearn to hit that downvote button? Talk about being top 6 of all time for no apparent reason.

Squidward may be a douchebag, but he was by far the most sensible character in the entire show. 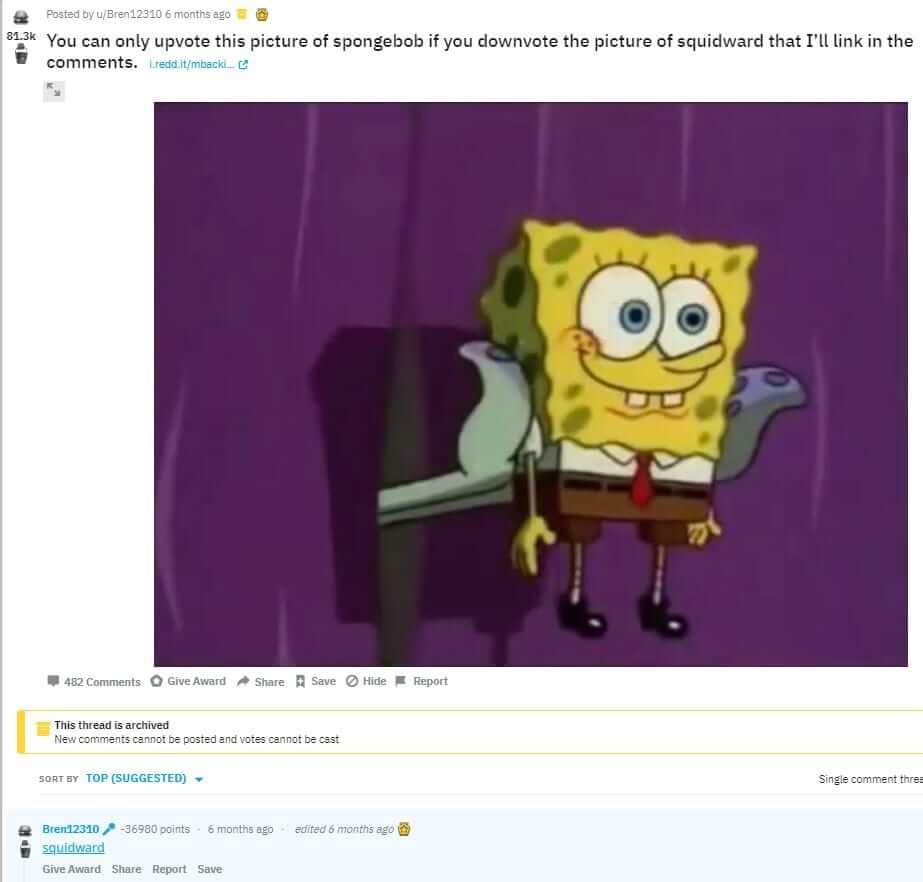 A Redditor posted a photo of a homemade electric chair he found inside an abandoned building somewhere in Croatia.

To my surprise, this guy still has 2.9k Karma left.

The comment is a great wall of text. Feel free to read the entire post here instead.

Again, this is one of those posts where the OP “original poster” asks for downvotes on his comment.

This was undeniably brilliant though and deserves its place as top 2. 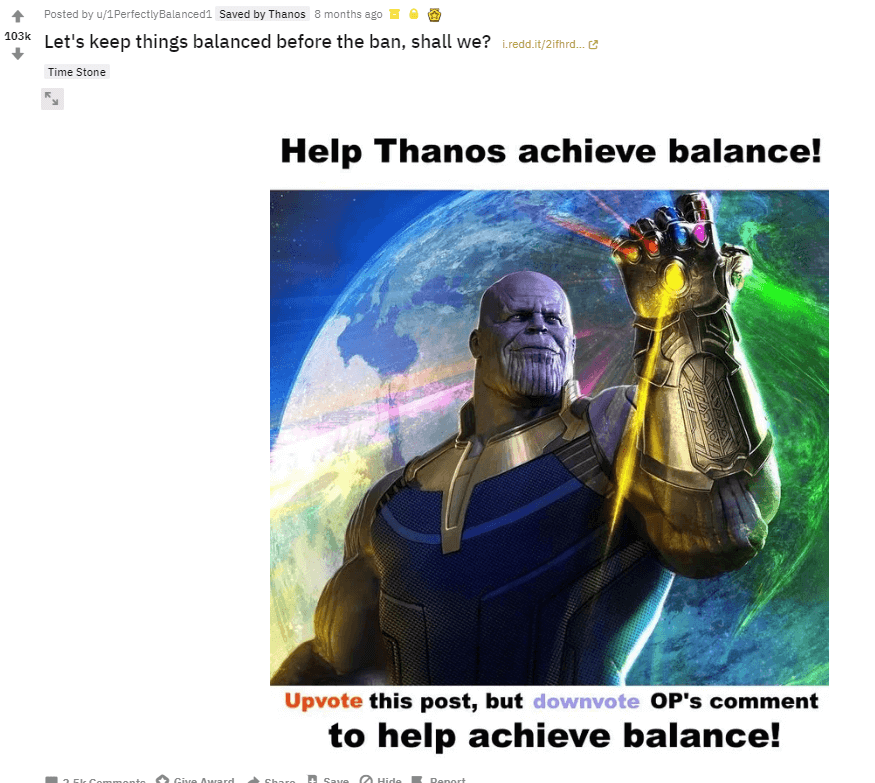 Electronic Arts Inc. is a U.S video game company based in California. It is only second to Activision Blizzard in terms of revenue and market capitalization.

The comment was posted by an EA team member in response to negative feedback from a gamer concerning micro-transactions. This is the sad reality of most games nowadays and it feels like these companies are trying finding ways to suck out every penny in exchange for certain in-game advantages.

There seems to be nothing wrong with EA’s response…except for the fact that it’s an obvious lie in the eyes of 667,817 Redditors and counting.

What does it really mean to downvote a post or comment? Is it a sign of disapproval? Is it simply because users disagree with someone else’s idea and are therefore downgrading it? The simple answer is “Yes” to the above mentioned. As shown in the list above, however, there could be more than meets the eye.

Reddit can be a harsh environment where users are able to show their disapproval in one easy click of a button. Other posts are even just downvoted for odd or no reason at all.

From what I gather, it’s much easier to downvote than it is to upvote content. So hopefully, this article has helped give you some ideas on how to avoid getting downvotes and build up your Karma.