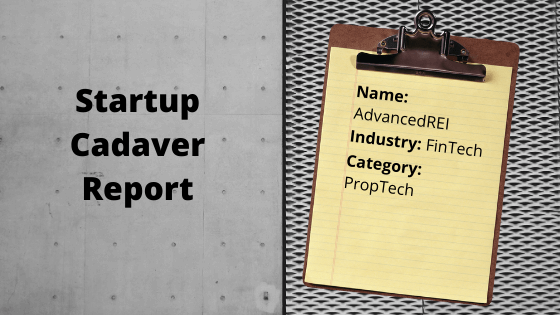 Robert has been a software developer his entire adult life. He did four years of JROTC in high school and had a four-year full-ride scholarship to any college in Arizona through the United States Air Force. After failing the physical, all of a sudden his college plans went out the window. He grew up in Mesa, Arizona, which is the second largest population of the Mormon religion in the United States, and most of his friends were Mormon. After high school, they go on a two-year mission, and then they do college — so most of his friends were six years out from having a degree. He decided: “I like computers, I’ve been programming, I can make this a career”. He ended up creating one of PC Magazine’s “Top 100 Websites of 2004”, building the first blog community for Windows back before Windows Vista crashed and burned. He got to meet Bill Gates, got to have front-row seats at the launch of Urge in Las Vegas (an MTV and Microsoft joint music streaming service). And then he joined a startup called AdvancedREI — the startup cadaver that is on our table today.

Name of the project: AdvancedREI
About: The first app designed specifically to help real estate professionals manage their investment activity. Whether you are an investor, developer, broker, or lender, AdvancedREI helps you build better, more accurate models in far less time.
The year started: 2011
The year closed: 2017
Location: Santa Monica, California/Remote
Industry: FinTech
Category: Commercial real estate, PropTech
Stage: Bootstrapped
How much capital raised: Self-funded
Who were the investors (optional): Founder
Key competitors at the time: A few legacy tools/software that you paid $3,000 for and downloaded it and installed it on your machine. And it felt like it was designed in 1994 because it was. But mainly it was spreadsheets.

Traction reached: We had 300+ people registered in the system who created a demo account.

Target market, market situation: In commercial real estate, brokers are responsible for the sale, and brokers will put together spreadsheets to help people understand what the investment of the property is. But those spreadsheets are overly complicated and can be wrong. They will show you what’s going on today in a building, and then they’ll show you a pro forma that has all of the units at whatever the market rent is today and show you those two data points showing what’s going on in the building. And they’ll sell the proforma as the opportunity, but what they’re saying is the day you buy this building, I’m going to kick everybody out and get all new people in at today’s rents. And I’m not going to spend a dime on turning the building over. And that’s an impossible scenario that they’re selling people.

What inspired the idea: We decided to build a capacity algorithm to understand exactly when units turn over in a building and how rent increases three, five, seven years from now, and how you make money. When those things turn over and so on in a 300 unit apartment complex, it would take you 40 plus hours to build that spreadsheet out. And it would be guaranteed to be wrong. The software could build one that was much closer to being right in five minutes.

And this is how it works: it’s death by a thousand cuts. Self afflicted.

P. S.: Robert is now trying to help as many companies as possible to get through that Series A gap and understand how to go from $250k in sales to $3m and beyond. His company BurnRate helps your team stay agile and plan for multiple scenarios without the hidden mistakes of spreadsheets. @BurnRate_io

How do you get from nothing to the point where you start to see your model scaling and you understand how that works? Anybody who wants to chat about that, Robert is happy to share some more road rash stories and help talk through whatever challenges you’re facing.

This information’s purpose is to help learn from the mistakes (and pivots) of others, as well as to encourage founders to openly speak about things that failed. Look at it as a shared f*ckup depository for resilient brilliant minds.

Want to submit a startup cadaver?